March 24, 2012. Gene Klein, President and CEO of BarkerBlue, was awarded the annual Mike Duff Award at the ReproMAX 2012 Spring Executive Conference in Orlando, FL. The Mike Duff Award is the highest individual recognition offered by ReproMAX. It is awarded to an individual who generously gives their time and talent to improve the business value of their partnership and the organization.

For more than thirty years, the members of ReproMAX have shared the common belief that reprographic companies can become more effective, successful, and profitable by pooling knowledge and resources. No one embodied that belief more than Mike Duff. Gene Klein’s consistent efforts epitomize the spirit of ReproMAX’s award. Gene responded “ReproMAX would not be the great organization it is today without the contributions of Mike Duff. Along with Rick Bosworth and Bill Thomas, Mike co-founded ReproMAX by merging ReproCAD and miniMAX, resulting in a combined alliance that continues to be greater than the sum of its parts. I was on the ReproCAD Board at the time and got to watch Mike's tireless efforts up close. Mike believed that for us to reach our potential we had to work on the industry, not just in the industry. Not a day goes by that I don't think about Mike and it is a great honor to be given an award named after him.”

Gene is one of the founding members of ReproMAX and served as the organization’s chairman in 2005. He continues to serve on the ReproMAX Board of Directors. Gene joined “Barker Blueprint” in 1979 and worked in every phase of the business over the next ten years, holding VP positions in operations and sales before becoming President in 1989 and CEO in 1991. Gene oversaw the transformation of the company in the early 1990s, being among the first in the business to eliminate blueprint machines in favor of electronic plans. The company pioneered the concept of Construction Information Management and online planrooms. He launched the firm’s color printing business in the late 1990’s which continues to grow.

There is no better way to remember Mike Duff’s contribution than to recognize other members who generously give their time and talent to improve the value of their membership. It would please him greatly to know that he could be the inspiration for another person to take up where he left off and improve the industry.

ReproMAX is an international network of independent reprographic companies dedicated to promoting excellence in reprographic services and technology. ReproMAX provides education, technology, information share, and competitive advantage to affiliated companies.
For more information about ReproMAX, call (800) 873-7762 or send an email to: info@repromax.com 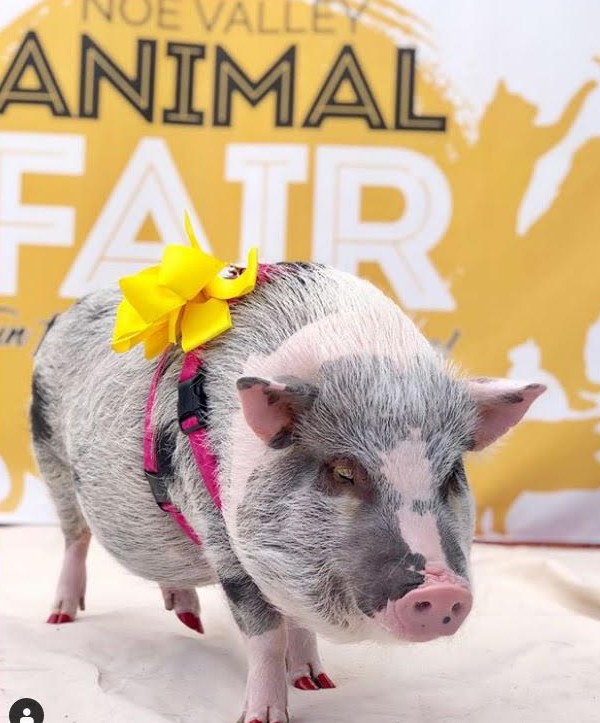 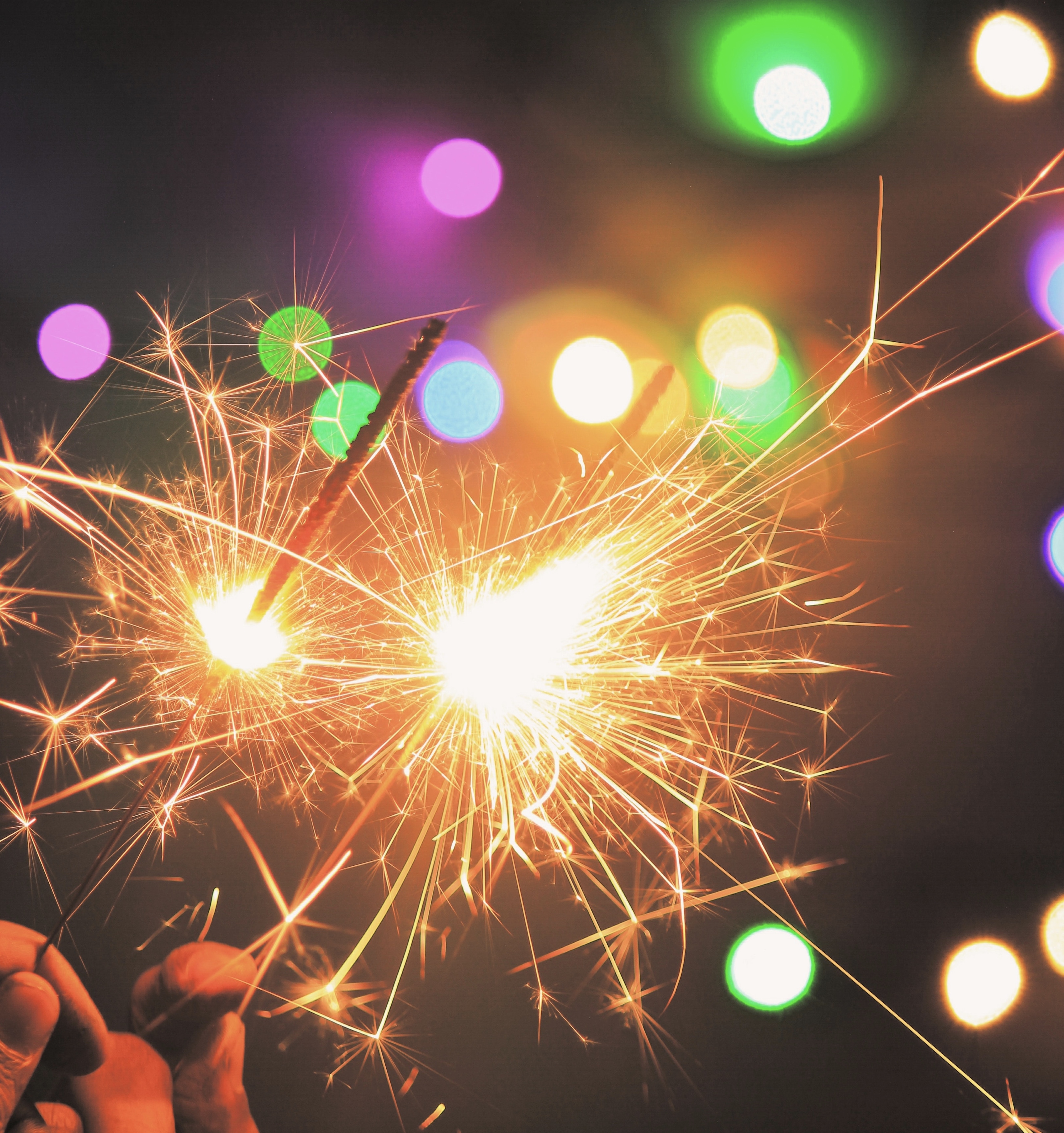 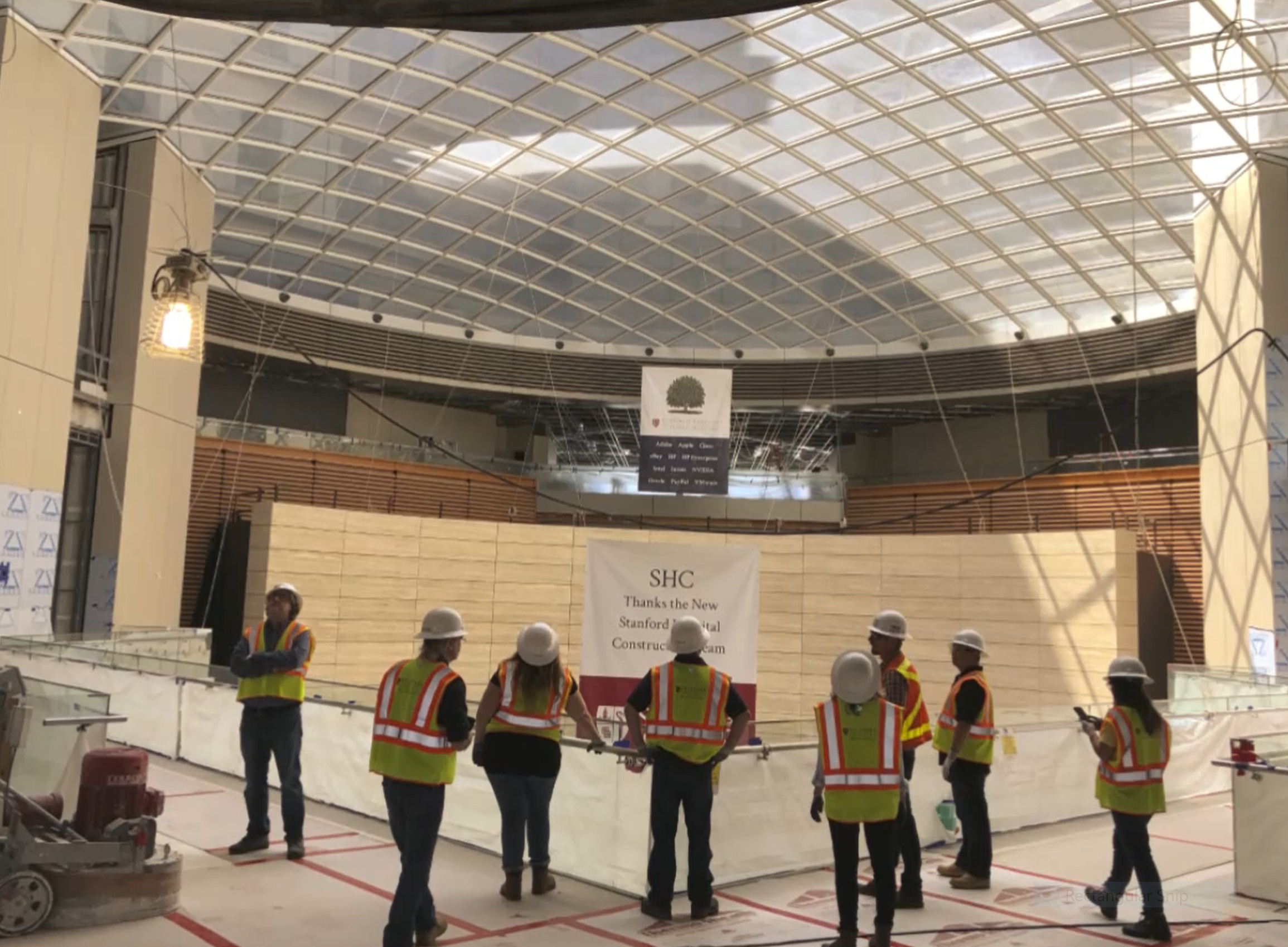